All winter we have been gazing up at snowy mountains that seem so, so close, but are just a little bit to far away for us to get to. Since we have been back in Blenheim we have been waiting patiently for a fine weekend so we could finally attempt a trip to the snow and finally one arrived. Our aim was to visit Mt Lyford so we planned to travel to Kaikoura on friday after Wayne finished work, spend a couple of nights in Kaikoura and do a day trip to Mt Lyford on the Saturday.

In 2016 there was an earthquake in Kaikoura and it did significant damage to the road that leads there, so significant that it was closed completely for a long time. And though it is now open the road is still very much under construction and it makes the trip a little slower. Luckily the coastline that the road follows is stunning and between the views, lots of seals to spot along the way and a few diggers and cranes to watch it was an interesting trip for everyone involved. We even got to Kaikoura early enough for a little play on one of the beaches before finding a spot to stay for the night.

We woke early on Saturday morning and before we even cracked the curtains we could feel it was going to be one of those perfect mid winter days. Oliver has seen snow once before but he was only about 15 months old and has zero memory of it so for him this was all extra exciting. So he was keen to pile into the car and start winding our way up in to the mountains to find some snow. It took us around an hour to get there, the last twenty minutes or so where on a dirt road and the road just seemed to keep on winding further up in to the mountains as if it would never stop. The sight of the piles of snow getting bigger and bigger as we drove past were excitement enough that by the time we reached the car park Oliver was already pretty happy with the days adventures.

The ski field at Mt Lyford was a fairly laid back affair and due to the long drive in and the dirt road access it wasn’t overly crowded. Plenty of people skiing and playing around on the learners slopes but plenty of spots to find a space all your own and just drink in the amazing views around you. Gazing out at the mountains rolling off in to the distance they looked almost to perfect to be real, more like some painting where the artist has lovingly created every peak and valley to bring you the most visual pleasure they can. As well as drinking in the views we toboganed, had snow ball fights and of course made a snow man. By the time we lured Oliver back in to the car he declared it was the – best snow day ever!! I can’t say I disagree with him, days like this are the reason we are living in the bus. To experience things that would have been a far off dream if we were still living our old life. To build all these amazing memories together that will last so much longer and bring so much more joy than all the things we have given up for this opportunity. 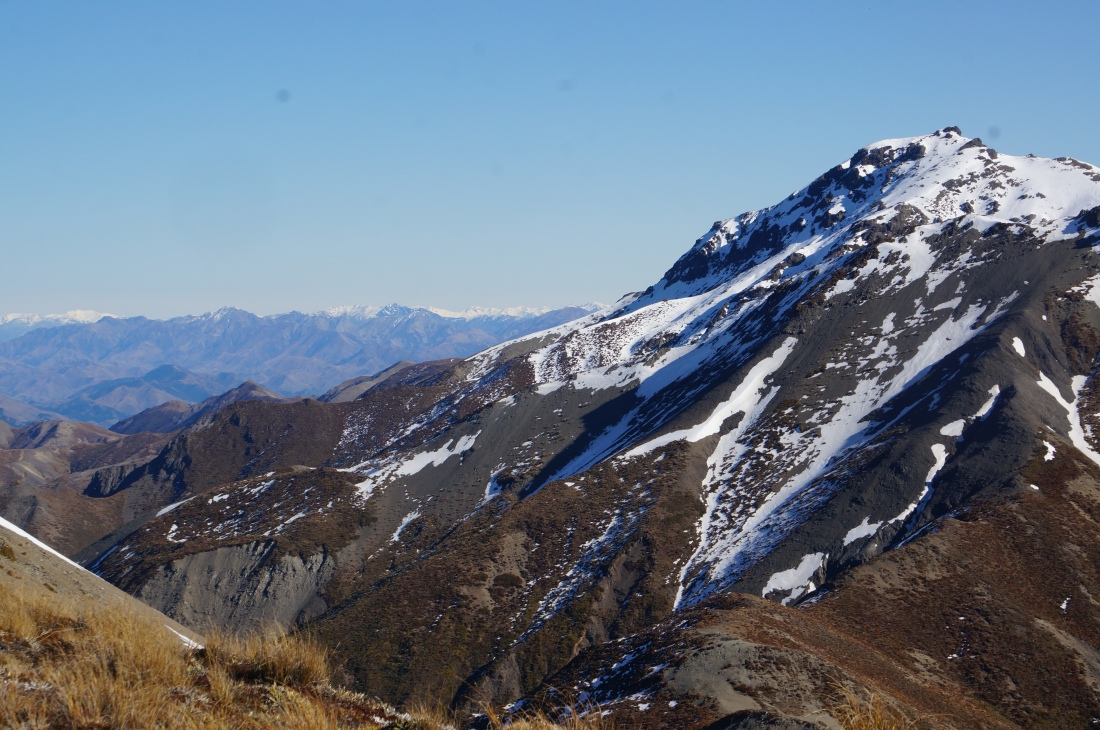